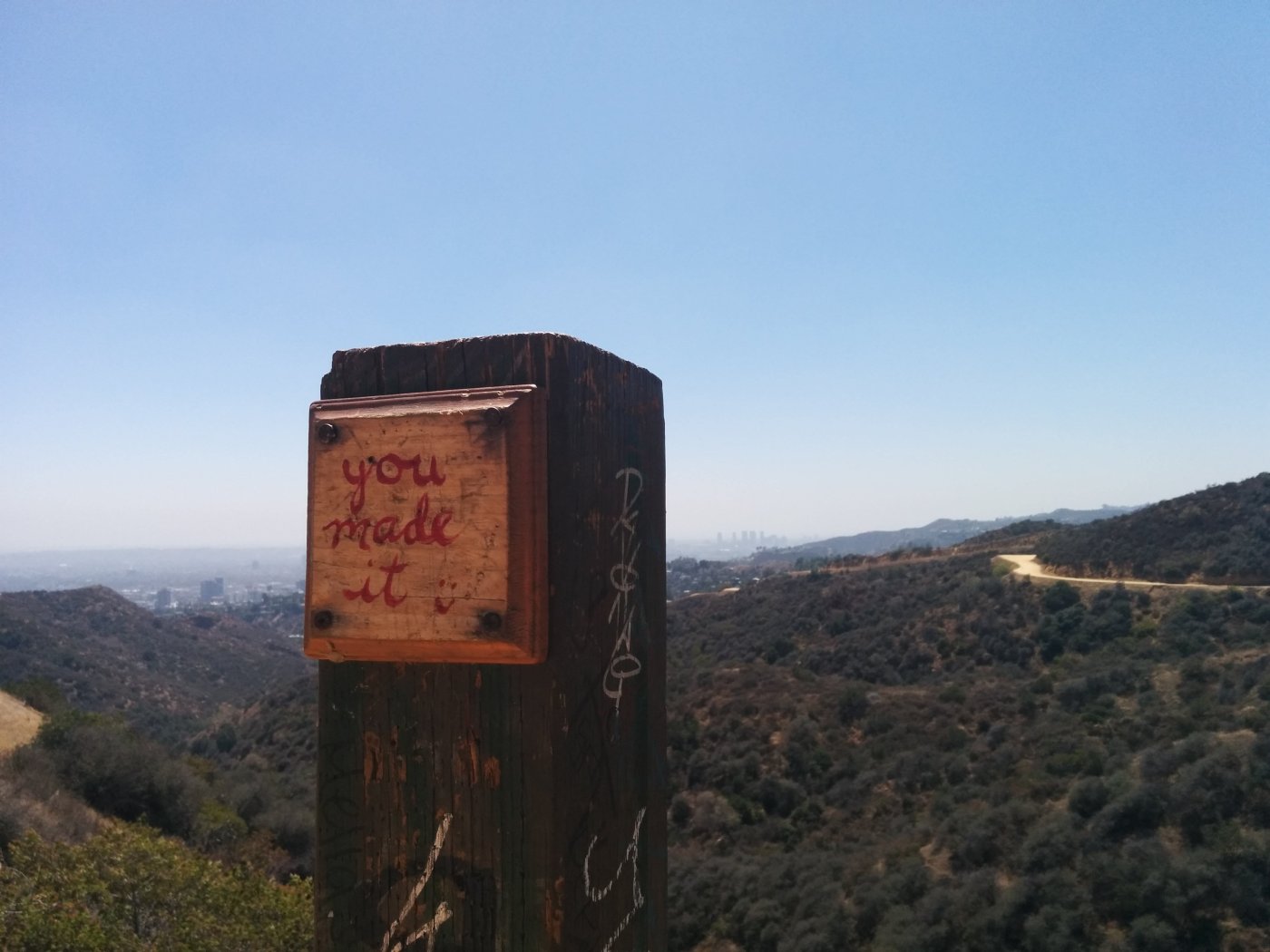 A few months ago, I was in a conversation about British sports vs American sports (brought on by watching a Cubs game) and my American friend, said “It’s like your wars…” as if I was part of the “your” of the British. I put on my fake offense face, and said, “Wait, do you think I’m British?? I grew up in Texas!” He was shocked and confused, then a bit apologetic; I had a bit of a laugh pretending I was actually upset.

But he was not alone: many times in the past year or so that I have been back in the states, new acquaintances have assumed I am not American. They hear my voice, and ask, “where is your accent from?” I tell them I’m American, grew up in Austin, and sometimes they still insist I sound foreign. Some have recently guessed I was Australian, English and otherwise vaguely foreign. I say things like “bin,” and occasionally pronounce tomato with a long ‘a’, marking me as not entirely local. I explain to my confused audience that I lived in Hong Kong and Turkey and am married to a Brit, and they nod their heads, “ah yes, that’s why.” The stint abroad has apparently unalterably marked me as different.

Yet after living in Chicago for over a year, I don’t feel like a foreigner anymore. I have a consistent group of friends and colleagues, who are no longer shocked by my origins; I have gotten used to the bottomless diner coffees; I have the once a week grocery shop down to a science; I know the local brews; I can get around town without a map; I’m used to the wide streets and long highways; I know where to buy odd knick knacks and where to find specialty foods. The quirks of American culture have become normal again. This is part of why I haven’t been blogging as much of late: I haven’t noticed anything particularly culture-shock-esque. I’m enjoying living nearer to my family and (American) friends and enjoying being ordinary, to a certain extent. 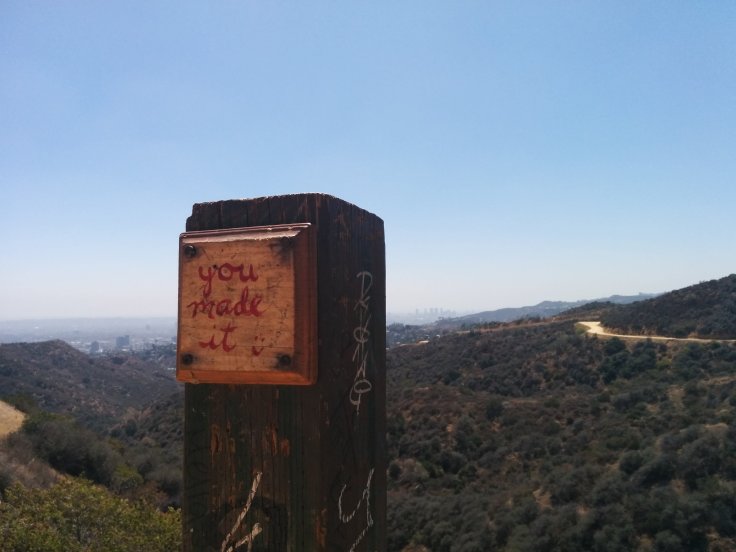 However, Mr Waters is still a foreigner (and often reminded of it), and, thanks to our cross cultural marriage, one of us (at minimum) will always be an expat, an immigrant and a foreigner. Someone will always make a comment about accent (“I love it when you say ‘cheers!’” as the waitress at a local diner exclaimed) or will try to guess where one of us is from. Sometimes people compare his English accent to any other commonwealth accent as if they are the same (“you sound just like a man we met the other day from New Zealand!” as one pub-goer claimed). Because we’ve adopted our own amalgamation of accents at home (for example, we say both ‘courgette’ instead of zucchini and ‘eggplant’ instead of aubergine), economizing on syllables over time, we both occasionally have to rephrase to be understood. I have trouble code switching sometimes: I never know whether to say “soccer” or “football” and occasionally mix my dialects in a single sentence.

Of course this can be an advantage in some cases—it helps us appear more interesting than we really are—but it also feels a bit odd to be in my passport country constantly reminded of our combined foreignness. These tiny markers of difference mean one of us (or both of us) will always be a little bit of a foreigner, even if we start feeling local. When I’m in the UK I get frequently mocked (gently) for my lack of colloquial knowledge (“toad in the hole”  proved particularly difficult), as Mr Waters does when he is in the states. This is both encouraging and discouraging at the same time. No matter where we go, there will always be something new to explore, something to learn, but it can at times be exhausting to be an outsider.

Our combined immigrant status is a constant: we miss things from different homes we’ve known, we use idioms foreign to the country in which we live, we carve out our own sense of home. At home, of course, we rarely have to explain anything; everything is ordinary to us from the hand signal numbers from Hong Kong to the amalgamation of English accents we use. We miss the things we found local while in other places (we frequently bemoan the lack of “Little Chilis”, our favorite Szechuan restaurant in HK). We carve out our own space with our own ways of interacting with the locals.

I can’t help but feel this will always be the case. Wherever we live, the US, England, or anywhere else in the world, we will continue to be immigrants. We will always have friends across the globe whom we may see once every few years; we will always have to discover new oddities about our local place;  we will always miss aspects of our previous homes; we will always accumulate artifacts, language and friends from the places we move to and from.

Unless, of course, we ever stay in one place long enough to blend in.

One thought on “Assimilation”