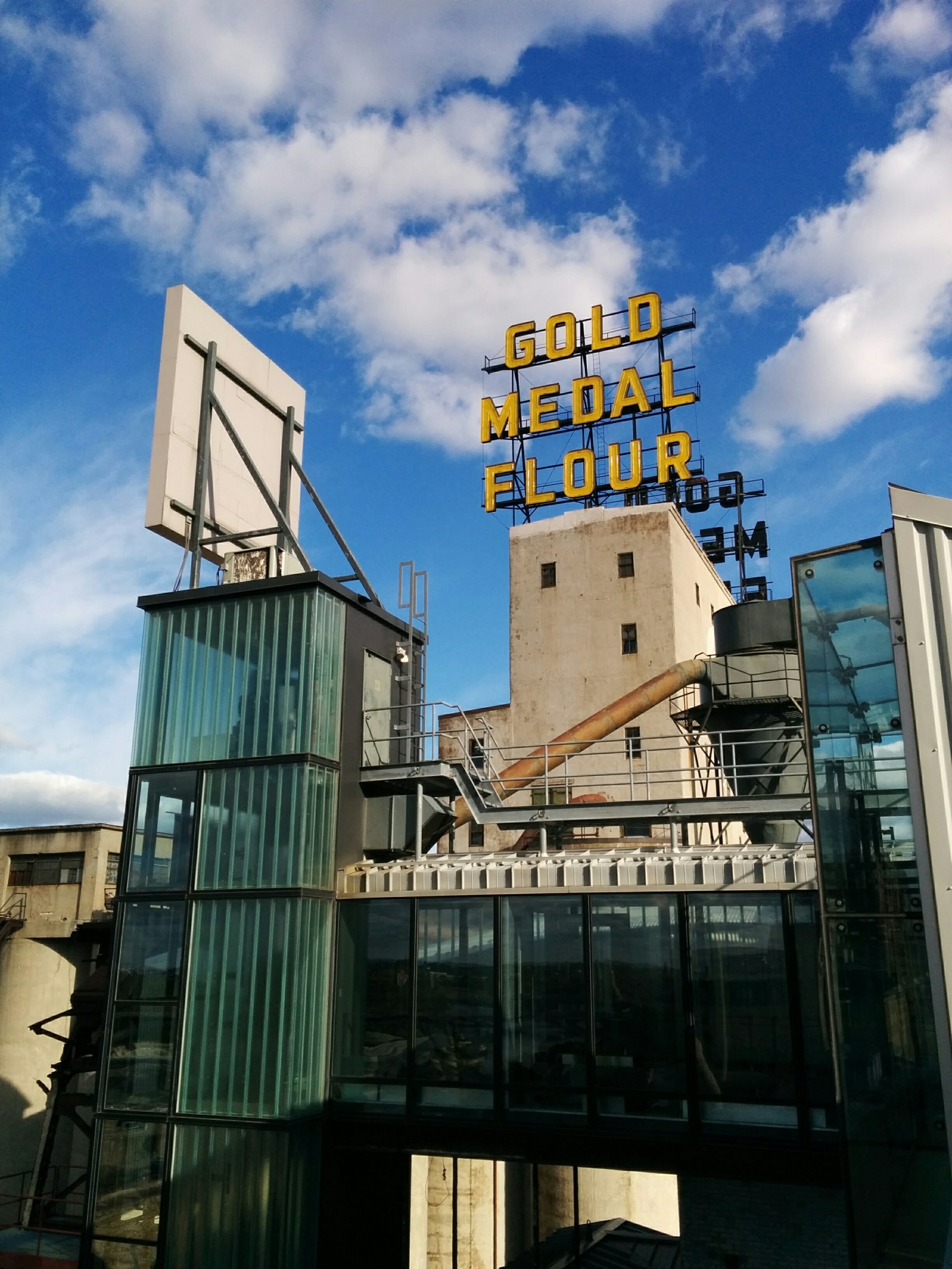 Last weekend I visited Minneapolis to see a friend who’d moved there last spring (using the Medtronic 10 Miler race as an excuse to travel). I was born there, but it was my first time back (in my memory) since my parents moved us away from the Twin Cities to Austin, Texas when I was 2 years old.

Minneapolis was incredible. The city is gorgeous; there are excellent biking and running paths; they take care of public art and local history; there are delicious breweries and restaurants; and the Mill City Museum is just delightful. 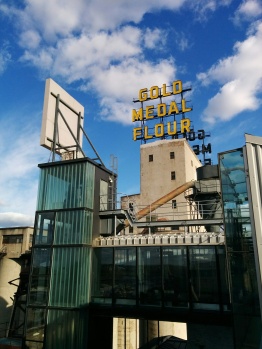 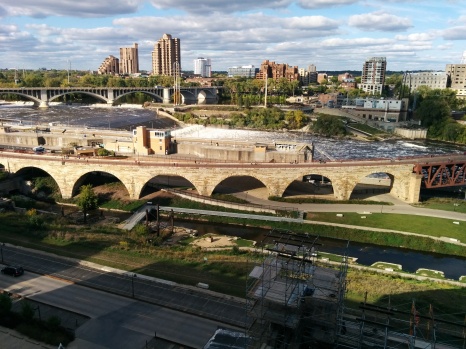 But I now know: I am definitely not from Minnesota.

There were things in Minneapolis and St Paul that were familiar: the cheap wild rice in the grocery store that my mom taught me how to cook, the love of winter and the outdoors that is essential to my dad’s identity, the setting of lakes and culture that were inherent in every story of his childhood my dad tells, and the way people braced for the oncoming winter echoed my mom’s frequent stories of the only thing she didn’t like about living there (the 9 months of cold). 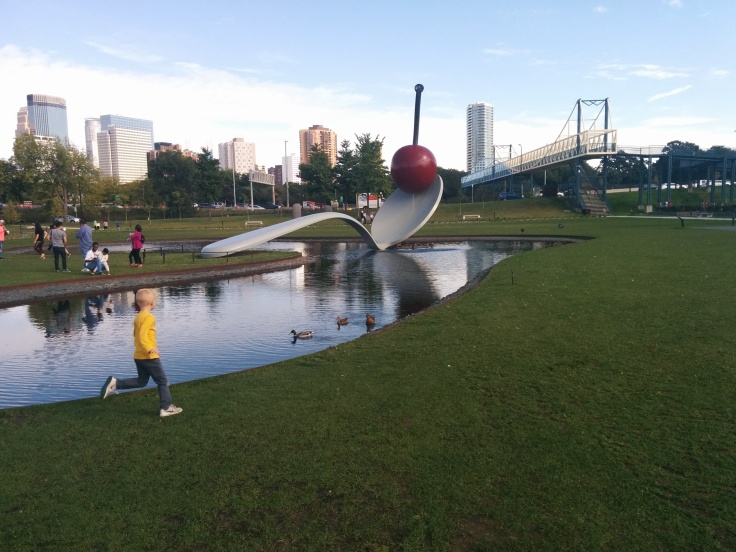 While I was touring around Minneapolis with my friend, discovering the sights and learning some of its quirks, I felt that I knew this place vicariously but definitely not personally.  Nothing in the city drew back memories of my childhood. I had no idea what the neighborhoods were, I didn’t know the major landmarks, and I was even surprised, though I shouldn’t have been, by how physically close St Paul and Minneapolis are to each other.

Yet it felt familiar because of my family’s lore. We were from there, my grandparents were from there, two of my cousins now live there, and even though the other half of my family lives entirely in Texas, we always felt like the nuclear unit that had lived up north that had gone further afield (with children who have both lived abroad).

So to conclude, the constant inner monologue (and often outer dialogue with my brother) about where I come from has a new data point. No I’m not from there, but yes I was born there, and yes I will probably have to keep visiting my cousins and friends who live there.

One thought on “Returning to Minnesota”