I was in Cambodia last week, and it was stunning. It was a little more crowded than usual, from what I hear, because of Chinese New Year, but it was a good time to go. It’s now back to work and normal routines.

I don’t really know what I was expecting when I went. I think I expected it to look like scenes from “Apocalypse Now,” which is set in Vietnam, just south. My expectations, even though I didn’t think I had them, were blown away. These are some things I learned, in a list:

There were more things. I may elaborate on them later. I thoroughly recommend going if you come anywhere near south east Asia. 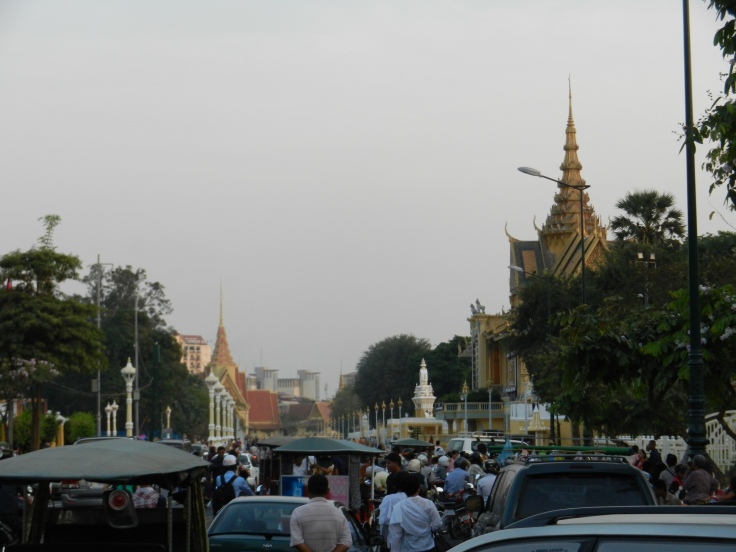